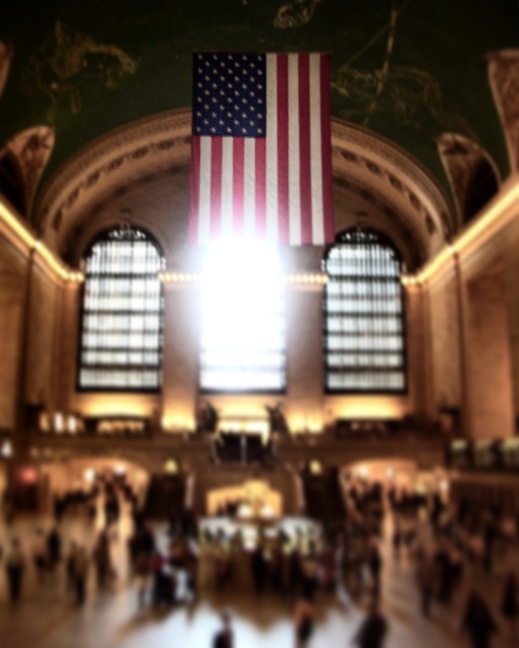 She was a married woman, with stars in her eyes, by the age of ten. She’d seen him in the back yard at 9 ¾ and in seconds had painted their future together. Mrs. Mulligan’s daughter would be Mrs. Michael Menkas and at 12 she dropped her bike at his gate and, upon his stoop, told him so.

At 13 he kissed her upon the lips; clumsy, sloppy and unaware of what to do with his tongue. But she was unaware that it could have been any better. At 14 he held her to his heart and promised her the earth, the moon and the stars but at 16 he heard the call and got wrapped up in a flag with stripes and other stars.

His letters came home twice a week at 18, from the front lines, they said, tales of heroes covered the pages while between the lines she saw the smudges of fear but they always signed off with a kiss.

When he first came home, he held her in his 19 year old arms. He placed a ring upon her finger as she glowed from head to toe in a white dress his mother had made her. She was a woman now whose breasts filled her bodice and eyes still sparkling stars beneath her veil while he, in uniform, played his part but the stars in his eyes had blown out.

For 20 days they played house, like in their childhood dreams long gone. Nights of passioned love making that ran far into the dawn before dreams fell to sweaty nightmares and she held him to her heart afterwards as if someone could pull him away from her at any moment. The truth of his imminent departure seeped out of every thread on the uniform that hung on the side of the closet.

At 21 she answered the knock at the door with a hand upon a swollen belly. Two men, too young to be adults and too young to be delivering the burden handed her a letter that ripped her apart before she could rip the envelope.

At 22 she bore his child and a tiny girl roared into the world. When Mrs Michael Menkas looked at her daughter, a tiny ball of wrinkles and wonder, her heart broke all over again for the tales she would one day have to tell her daughter of a husband and father now lost in the stars.

3 thoughts on “THE STARS, A SHORT LIFE/STORY”

Follow Damien B. Donnelly on WordPress.com
Join 4,124 other subscribers