A tour of San Francisco in search of the shadows of Tales of the City, the epic Armistead Maupin series of novels, begun as a regular feature in 1974 in the San Francisco Chronicle newspaper and following the lives of a group of family, friends and foes, career go-getters and castaways spanning over 40 decades of trials and tribulations, change and controversies: 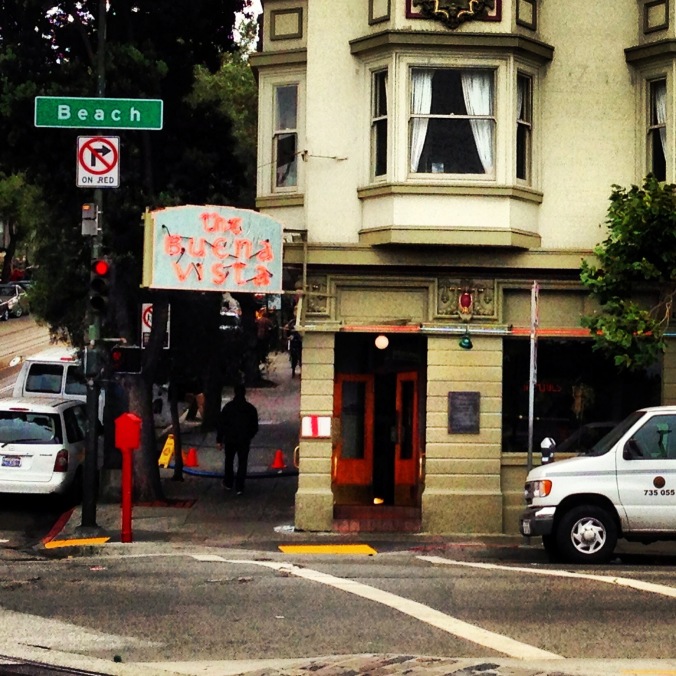 Where it all beings, with Mary Ann’s arrival at the Buena Vista Cafe 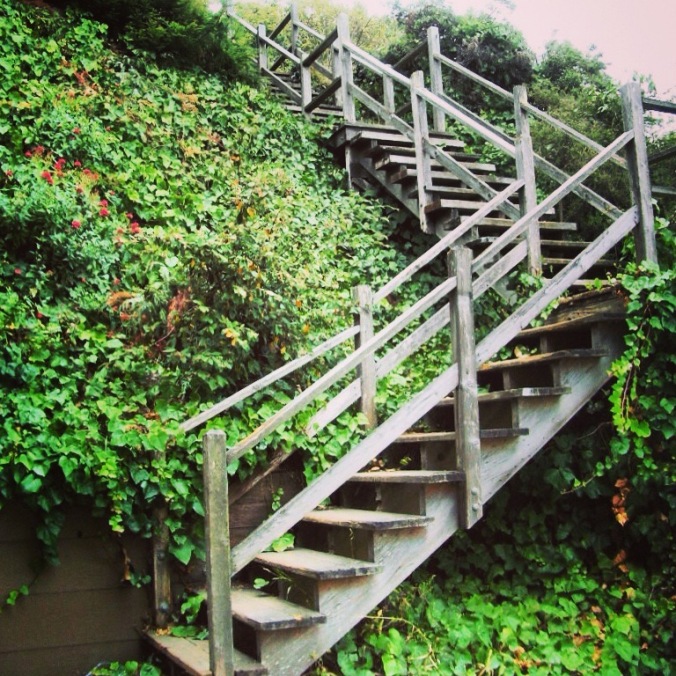 The Stairway to the fictional 23 Barbary Lane, home to Mrs Magrigal and her tenants 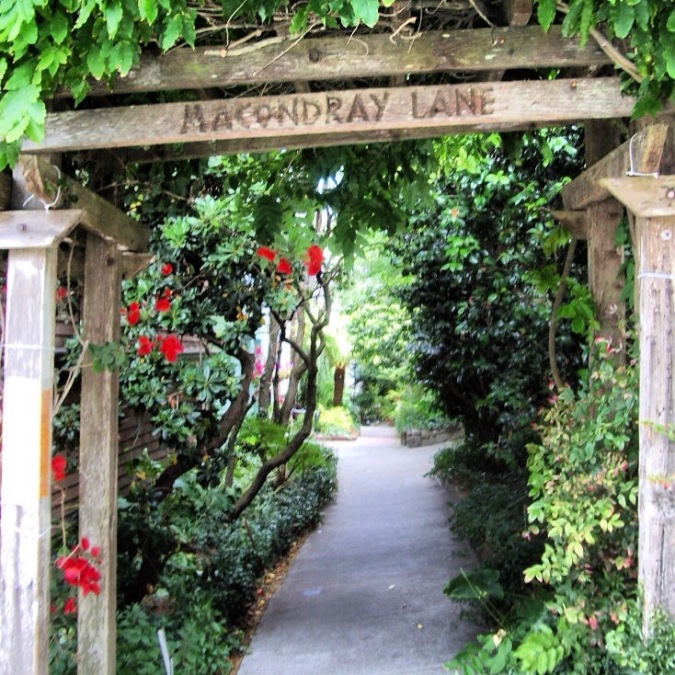 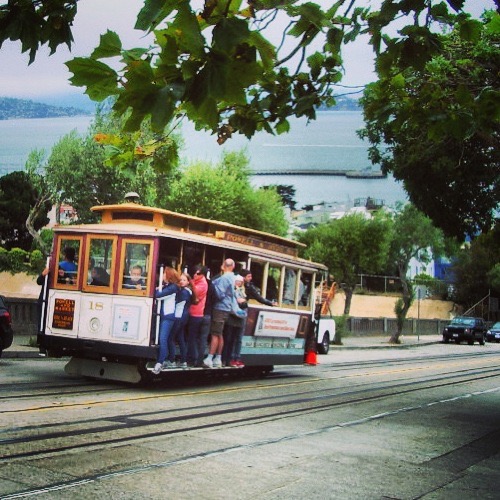 Supposedly the inspiration for 23 Barbary lane, Maupin lived close by 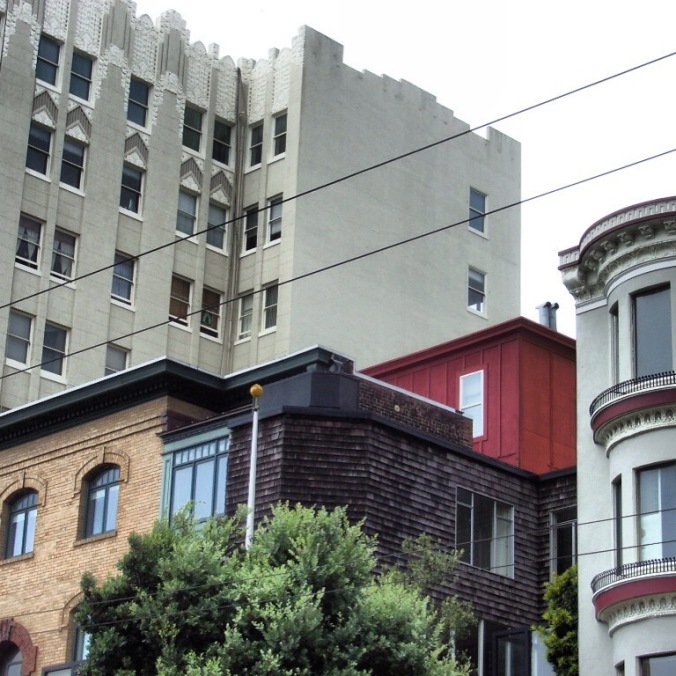 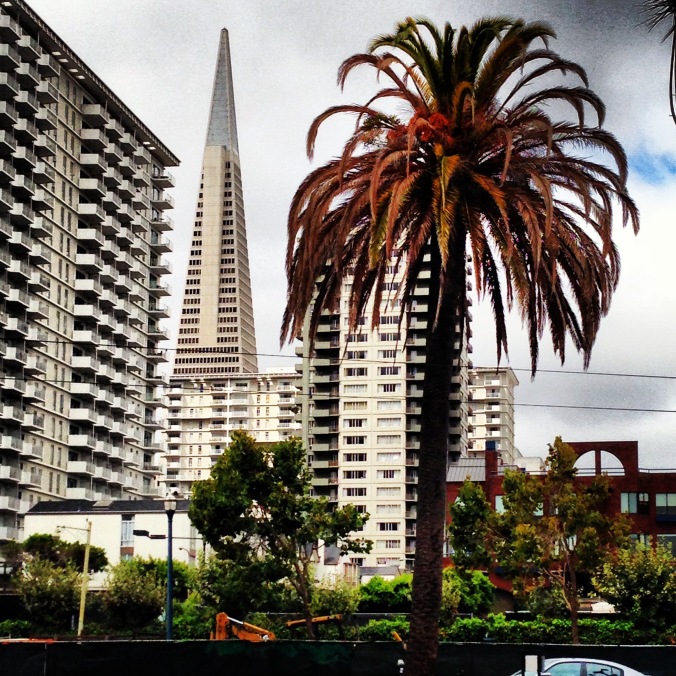 The Transamerica Pyramid which Mrs. Madrigal believed to be a beacon from Atlantis 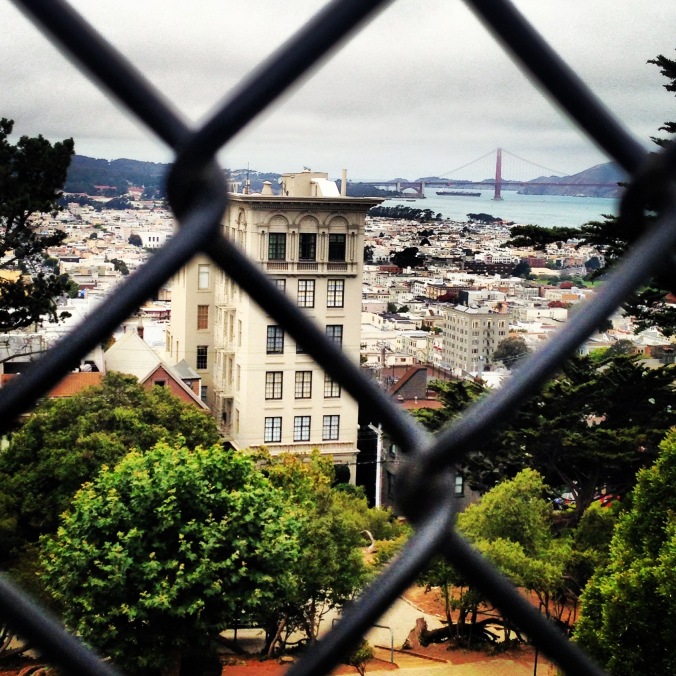 The City seen from above with the bay on the distance 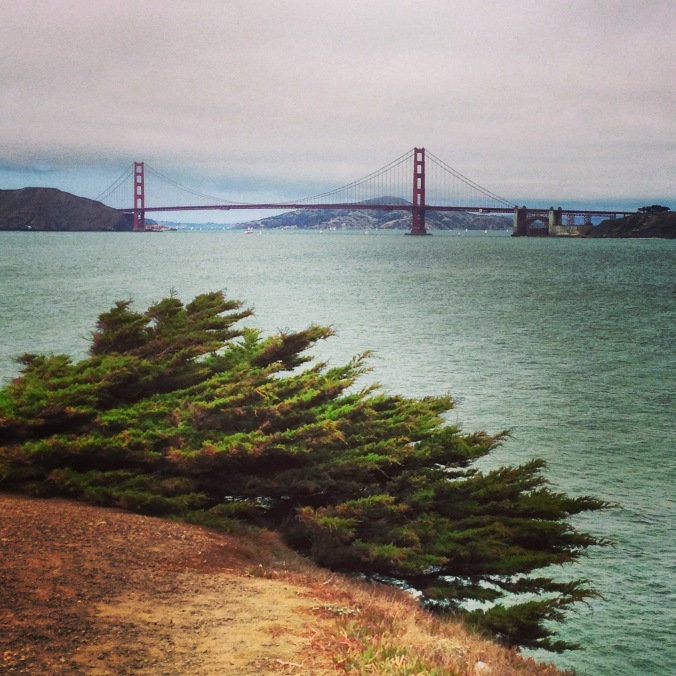 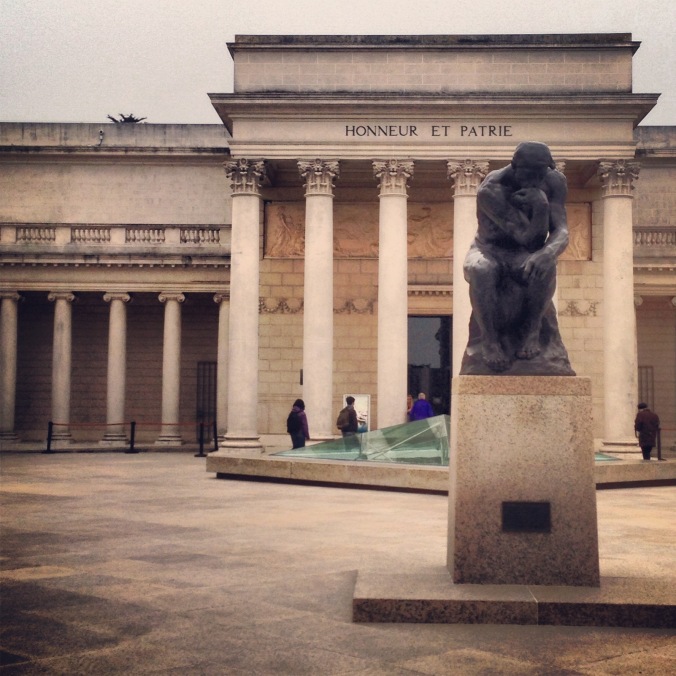 The legion of Honor where Mary Ann confronts Norman 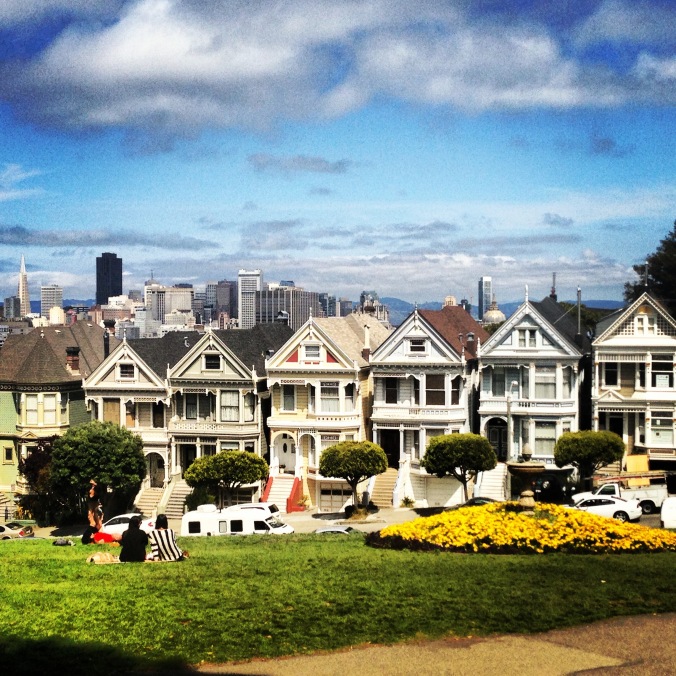 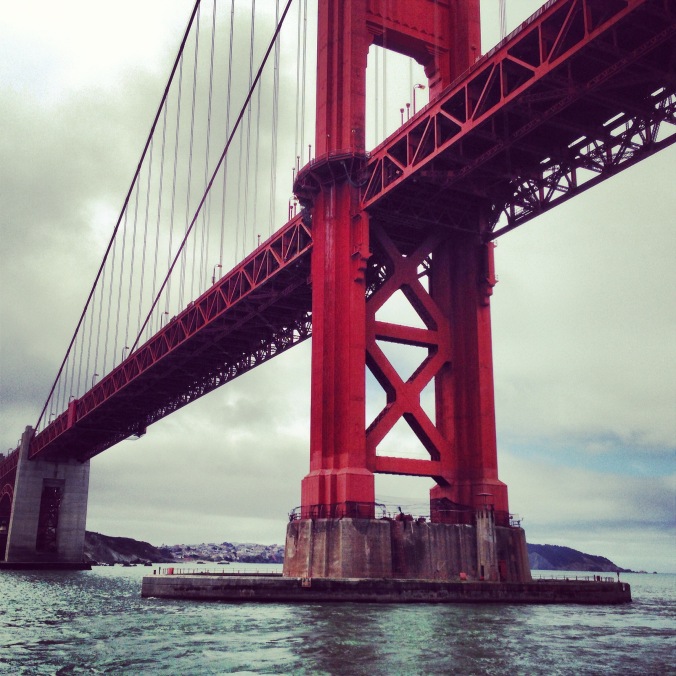 Below the Golden Gate Bridge 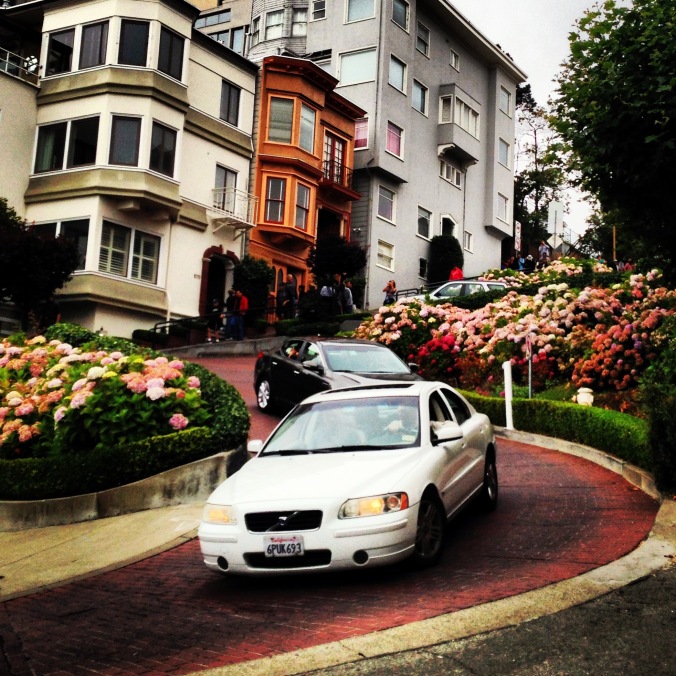 The twists of Lombard Street 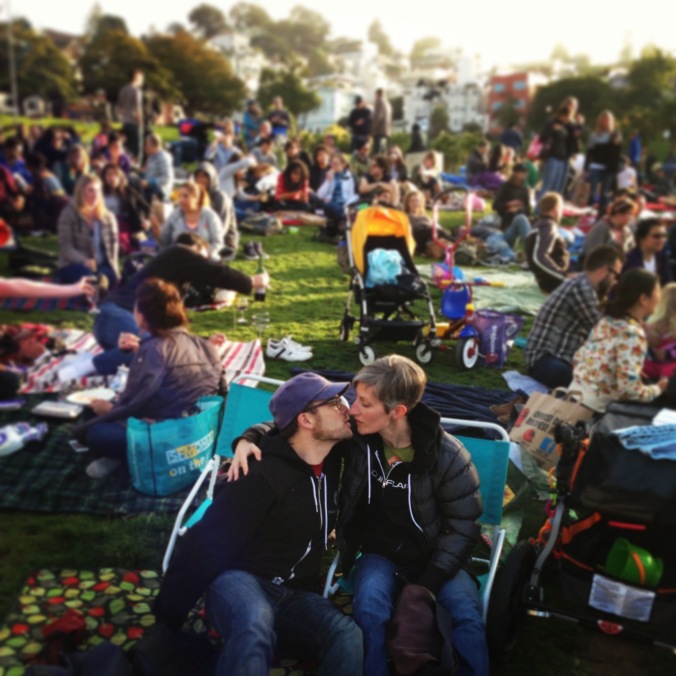 The Hosts with the Mosts, Susie and Trey, in Delores Park on the door step of the Castro, Michael Tolliver’s playing ground

All Photographs by Damien B. Donnelly

A Wildlife Journal In Pictures